Supporting the calls of many travellers from the Island of Ireland for an alternative from the International Airport, the new daily flights will commence on Thursday, 9th February, in time for the half-term break. With London only an hour away from Southampton using the airport’s own railway station adjacent to the terminal to Waterloo, Hampshire, Dorset, The New Forest along with London all close to Southampton Airport. Through Belfast International, the north and northwest of Ireland are all brought closer to the aircraft door.

The new Belfast service will be operating on a low-carbon emission 72-seat ATR aircraft. This will help offer a time and cost-conscious alternative given Belfast International is already home to easyJet, Jet2 and TUI, among many, with fares starting from £59.99 one way, including a hold-bag, operating year-round. This complements the multi-daily Southampton-Manchester and daily Southampton-Dublin services at Eastern Airways’ south-coast base, the only year-round base operator at Southampton Airport.

“This is a major step in growing connectivity to the North of Ireland from our Southampton base. The recent reduction in operator capacity and choice from Belfast Airports and a growing network and ambition of Belfast International Airport offers an opportunity to meet the burgeoning demand for connecting the two nations, especially with such strong onward connectivity. This welcome addition to the domestic network at Southampton and Belfast International will aid those who travel for business, visit friends and family or seek a welcome city or leisure break.” “Adding the new Northern Irish destination of Belfast International significantly improves critical connectivity between the UK’s regions. We continue to ensure the right services are being offered given Eastern Airways is all about supporting the regions of the UK, connecting people and places, so growing our English South-Coast hub network and capacity to a high-demand capital city in both directions is a crucial part of increasing connectivity and aiding economic recovery to both business and the UK’s vital tourism sector where sustainable.”

“Eastern Airways will add a completely new string to the bow at Belfast International Airport as a long-established and successful UK regional airline, and their fleet gauge and flexibility will potentially in time open up a range of new regional destinations for the convenience of the travelling public which have hitherto been of insufficient market size to be offered by the current low-cost jet operator partners at BIA.”

“The introduction of this first-ever daily service to Belfast International Airport from Southampton is tremendous news.

“Belfast is both a fantastic city break destination and the ideal base to explore Northern Ireland, so I’m sure our passengers will be keen to take full advantage of Eastern Airways’ new route when it launches in February.

“Equally, we look forward to welcoming those passengers from across the Irish Sea who are keen to visit Southampton and all the city and the wider region has to offer.”

“Today’s announcement by Eastern Airways of a new service between Southampton and Belfast International Airport is good news for overseas tourism to Northern Ireland in 2023. As an island destination, we know there’s a proven direct correlation between access and growth in visitor numbers, so this new flight will certainly help boost tourism business from the South of England. Tourism Ireland is committed to working with Belfast International Airport, Eastern Airways and our other key partners, to drive demand for this new flight, and all other services to Northern Ireland, and help maintain our vital network of routes and services.”

The UK’s regional airline will operate the initially daily service on one if its fleet of 72-seat ATR aircraft, offering one of the lowest fuel-burn and emissions in the market today. This has included operating on SAF (Sustainable Aviation Fuel).

All Eastern Airways fares include taxes and charges, a generous 10kg hand baggage allowance and a 15kg checked baggage as standard, unlike competing carrier’s entry fares. Book directly at www.easternairways.com for seat-only or via travel agents for package options.

The Schedule for Southampton to Belfast International is as follows, commencing Thursday 9th February:

In the last week, Eastern Airways have also announced a new Humberside-Esbjerg service to meet the need of the clean-tech energy sector, East-Midlands-Newquay as a daily leisure focused service complementing the increase to year-round three-times daily London Gatwick – Newquay Cornwall, a doubling of the Newquay Cornwall – Humberside frequency to four-weekly plus increased Newcastle-Aberdeen to twice daily among various ongoing sustainable capacity and frequency increases around the network.

Eastern Airways had previously operated a Southampton – Belfast City stepping in to help economic recovery and stability following the collapse of two carriers pre-pandemic and grew the route until the same airlines were welcomed back again to Belfast City in 2022. One has since again already stopped the route leaving only Irish national flag carrier Aer Lingus in Belfast City, so we will again support the economic prosperity and stability however via Belfast international to ensure a sustainable approach to capacity. THE GIFT THAT ‘FITZ’ THIS CHRISTMAS 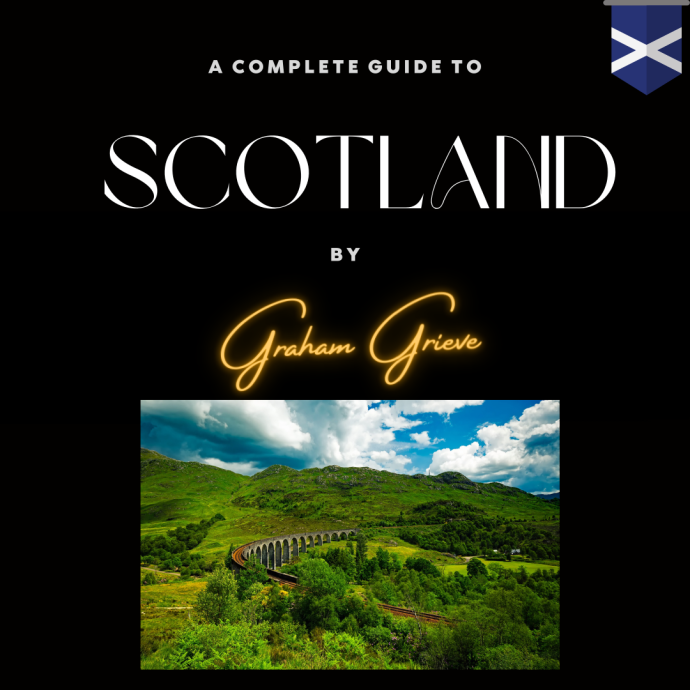